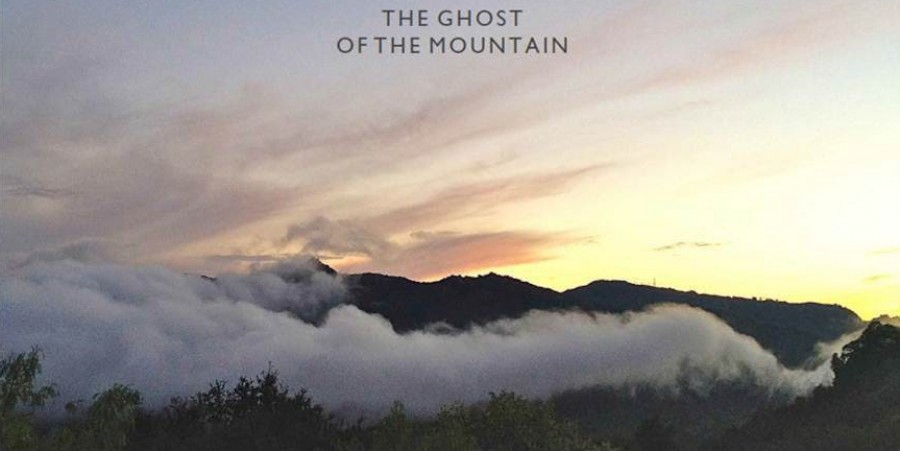 LISTEN TO 'THE GHOST OF THE MOUNTAIN' IN FULL

You can now hear Tired Pony's new album 'The Ghost of The Mountain' before its North American release via The New York Times website.

The sophomore album will be released on October 1st on CD, Vinyl and Download via Heaneyville Records and features guest appearances by Kim Topper, Bronagh Gallagher and Minnie Driver.